In early December there was a salmon derby at Friday Harbor. Over 90 boats were registered to take part.

We were in the port office for some reason, and told the Harbormaster how we love to see the boats depart after the cannon shot on the first morning. It's like magic -- they just go 'POOF!'

The Harbormaster told us she was really excited this year. The derby flag that each boat was supplied and required to fly was a Seahawks flag. She intended to come early and get a photo of all those boats out in the harbor, flying their Seahawks flags, waiting for the cannon.

Well, having recently returned from a visit to the Denver area, Al unthinkingly said, 'Maybe I should fly a Denver Broncos flag....'  (If you check the port's web cam, we are front and center...)

'WHAT?!?!' The Harbormaster nearly flew out of her chair! We heard her muttering 'Your dock lines are accessible, right?'

We decided that we needed to buy some added insurance to keep Viking Star safe in port. We walked uptown and bought a BIG Seahawks 12th Man Flag and hoisted it. 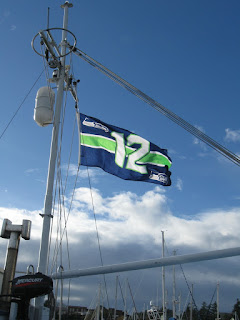 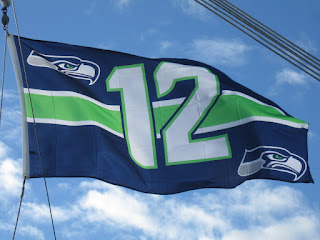 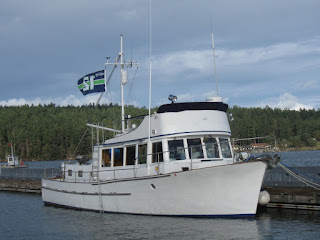 Half an hour later, Al took a call from the Harbormaster. 'This is your port calling to let you know that your request to continue moorage in the harbor has been granted.'

'Since we're going to be so close, could we take an extra day and go to the San Diego Zoo?' Knowing how crazy grandson Ryker is over pandas, and that there are only two zoos in the US with pandas, and it WAS only 100 miles from Disneyland.......'Why, of course!' 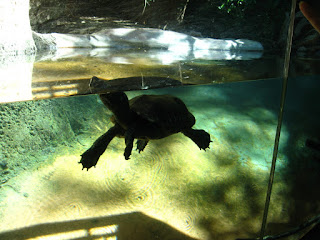 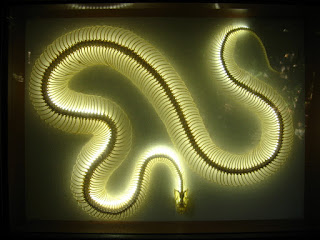 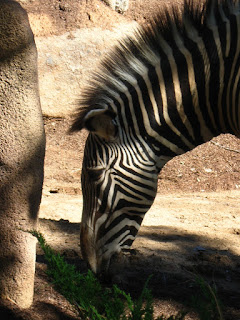 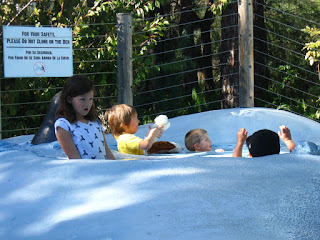 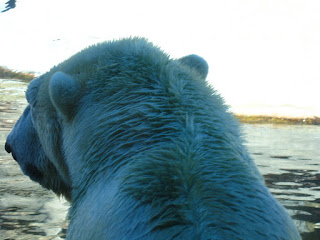 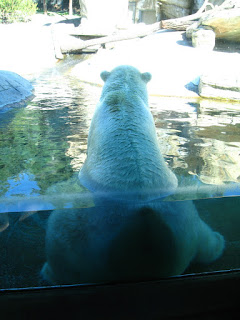 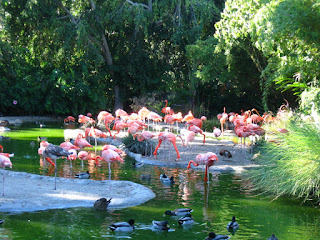 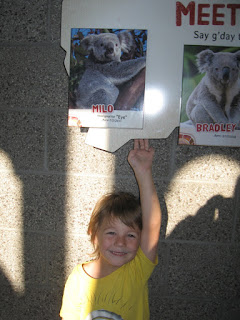 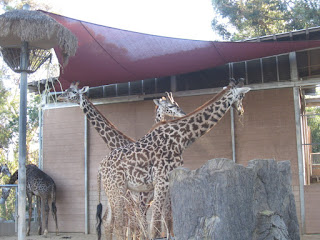 Well that's it for our shot of California sunshine! Next day it's back to the stormy Northwest.

How to squeeze 4 days at Disneyland into ONE post? Just make it a really long one.

I think everyone had a really good time. We had a good balance of 'the whole group' together versus individual family groups. Christine even had some solo time on the last day.

We are sure glad we came 'off-season'! For Al and me, who really try to avoid crowds and traffic, it was a bit overwhelming. We just can't imagine being here at the peak.

Here is a selection of photos, from over 350 taken over our 4 Disney days: 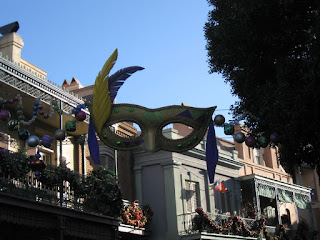 Posted by Viking Star at 9:09 AM No comments: