A Beautiful Sunday in DC 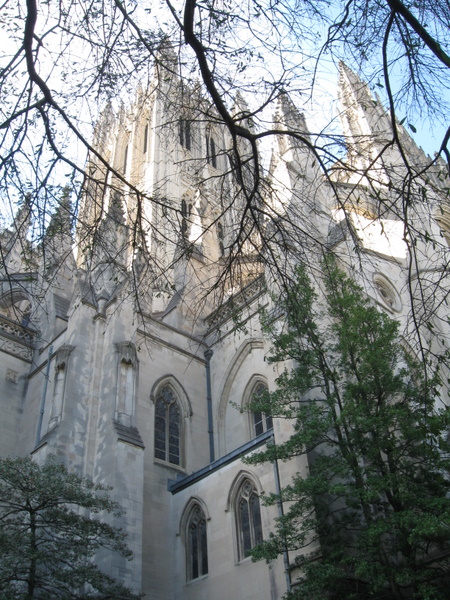 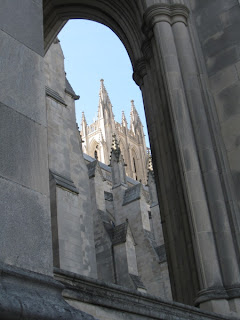 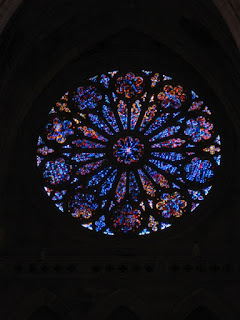 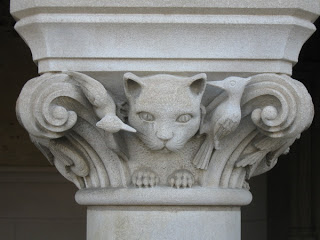 After services we walked down the hill, fortified ourselves with a visit to Starbucks, and then crossed into the National Zoo.  We were here especially to see the Pandas, but we had to hunt for them!  We had assumed since it was such a nice day that they would be outside.  We overheard several people say that no one could see them.  Finally we saw a zoo keeper cleaning one of the outdoor enclosures, and he told us that they were inside for the day, and told us how to get there.  We first saw a research station, then the bears.  I was surprised that they were in separate enclosures.  The first we saw was quietly eating his bamboo and was easy to photograph.
Posted by Viking Star at 5:18 PM